Diving Adventures in the Red Sea

Trust your vacation to the leading operator in the Red Sea

Built by diver for divers, Royal Evolution is build according to SOLAS and under the full survey of International Surveyor “Bureau Veritas” as a passenger vessel with highest notation “ Multis cross Hull & Machinery”, as well the “Load line Certificate” which allow us to do short international voyages between two countries. 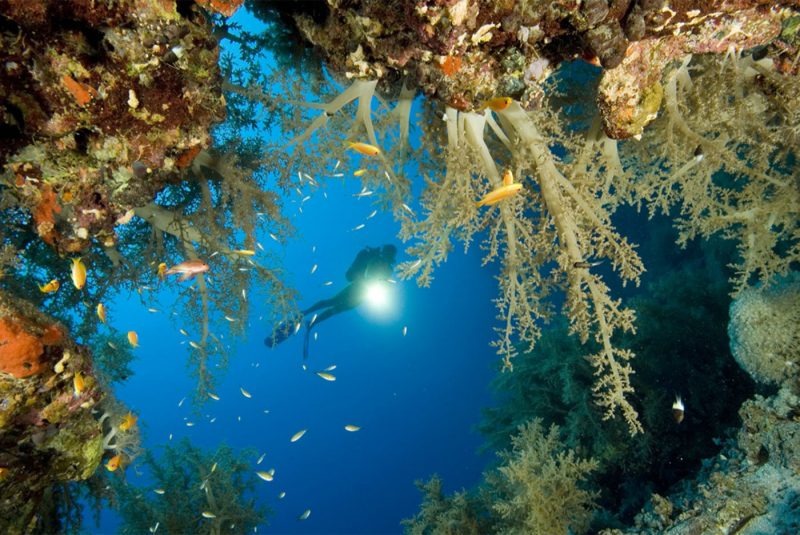 We have been leading exploration & expedition trips in the Red Sea region since 1996, we are the only Liveaboard operating extended Two weeks to Sudan & deep south Sudan trips out from Port Ghalib – Egypt

Luxury liveaboard built in traditional style from ironwood with all modern facilities on board. The boat provides free nitrox, equipment rental, she is also rebreather friendly. There are special photography facilities including a camera table and separate rinsing tank. Itineraries include Raja Ampat and Komodo – the most well-known diving destinations of Indonesia. Explore the greatest variety of corals and underwater landscapes, neet big pelagics, and tiny macro creatures. Boat’s passengers can also take part in special trips joined by marine biologists or photographers.

The Demo-Liveaboard 1 is perfect for photo enthusiasts. It has several working areas, including an outdoor workstation, and the dive deck is also equipped with several charging points and storage areas. Guests can also participate in numerous photo trips together with famous photographers and videographers. The Indonesian underwater landscapes are really worth photographing. The variety of colorful fish and corals make for some really stunning pictures.

At 39 meters / 130ft in length and 8.6m / 28.6ft beam, this steel mono hull vessel cruises up to 13 knots at the entire Red Sea water. Offering accommodation for 24 passengers in 2 double and 10 twin share cabins, all air-conditioned and with ensuites. A team of 17 crew members is committed to ensure your outstanding experience aboard Royal Evolution.

Built with an ultimate attention to safety standards, advanced technology, materials & insulation to reduce noise and vibration on board, we have worked hard to build our reputation as professionals in a luxury liveaboard diving, delivering superb services to our guests for many years.

Why dive on liveaboard in the Red Sea 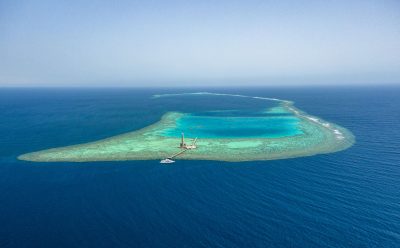 Without any doubt the Red Sea is considered as one of the most beautiful center of attraction for sea and underwater lovers & one of the best dive destination in the world, coming on the top of the wishing list for any diver.

The Red Sea is unique in several aspects: among them, its uniform temperature distribution at the surface and at different depths. At the surface the temperature range from 26 to 30 degrees Celsius, at a depth of 40 m. the range is still between 21 to 25 degrees, this’s actually one of the big advantage allowing the divers to dive any time all year round.

As well the advantage of its high degree of visibility which reaches up to 45 m which make the Red Sea an ideal place for scuba divers & as well as the underwater photographers & videographers.

One of the most magnificent features of the Red Sea, are its beautiful coral reefs and to be more precisely, their skeletons, which are the main components of which the reefs are built.

Different kind of corals exist in different areas of the reef, the distribution of corals & their stunning colours reflects a breath-taking for all the divers.

It’s the home of more than 300 coral species and more than 1000 fish species.

Also, it has to be noted that the Red Sea contains the largest collection of sea life (Hard & Soft corals, Marine Life & lot of ship wrecks).